Biography: Prof. Jerker Delsing received the M.Sc. in Engineering Physics at Lund Institute of Technology, Sweden 1982. In 1988 he received the PhD. degree in Electrical Measurement at the Lund Univeristy. During 1985 – 1988 he worked part time at Alfa-Laval – SattControl (now ABB) with development of sensors and measurement technology. In 1994 he got the docent degree (associate prof.) in Heat and Power Engineering. In 1995 he was appointed full professor in Industrial Electronics at Lulea University of Technology where he currently is working as the scientific head of EISLAB (http://www.ltu.se/eislab). For the period 2004-2006 he also served as Dean of the engineering faculty at Lulea University of Technology.

Delsing has a long standing in ultrasound sensor technology in particularly applied to flow measurement. His present research profile can be entitled „Embedded Internet Systems Services”, with applications to automation in large and complex industry and society systems. Currently he is the coordinator of Arrowhead Europes largest Automation project, with 78 partners and a budget of 68M€.

At the European level he is steering board member of ARTEMIS, ProcessIT.EU, ProcessIT Innovations and ESIS. Since 1999 he is chairman of ITF (Instrument Tekniska Foreningen/Instrument Society of Sweden).

Keynote at EBCCSP:
A panoramic overview of event based control: A retrospective look from the seventies


Biography: Sebastián Dormido received his BSc and MSc degree in Physics from Universidad Complutense de Madrid in 1968 and 1969 and a PhD in Science from Universidad del Pais Vasco in 1971. Since 1975 he has been Full Professor at Facultad de Ciencias Físicas of Universidad Complutense de Madrid (1975-1982) and Escuela Técnica Superior de Ingeniería Informática at UNED (1982-). He has served as Vicerrector of Research (1983-1985) in UNED. His research interest is: Computer Control, Event Based Control, Modelling-Simulation and Control Education with emphasis on Remote and Virtual labs. He has authored or co-authored over 300 technical papers in international journals and conferences and has supervised 40 Ph.D. students. From 2001-2006 has been President of the Spanish Association of Automatic Control (CEA). In 2007 received a Doctor Honorary Degree from Universidad de Huelva, in 2008 the National Automatic Control prize from Spanish Automatic Control Committee and in 2013 received a Doctor Honorary Degree from Universidad de Almería. From 2014 is the Chair of the IFAC Technical Committee on Control Education (TC9.4). 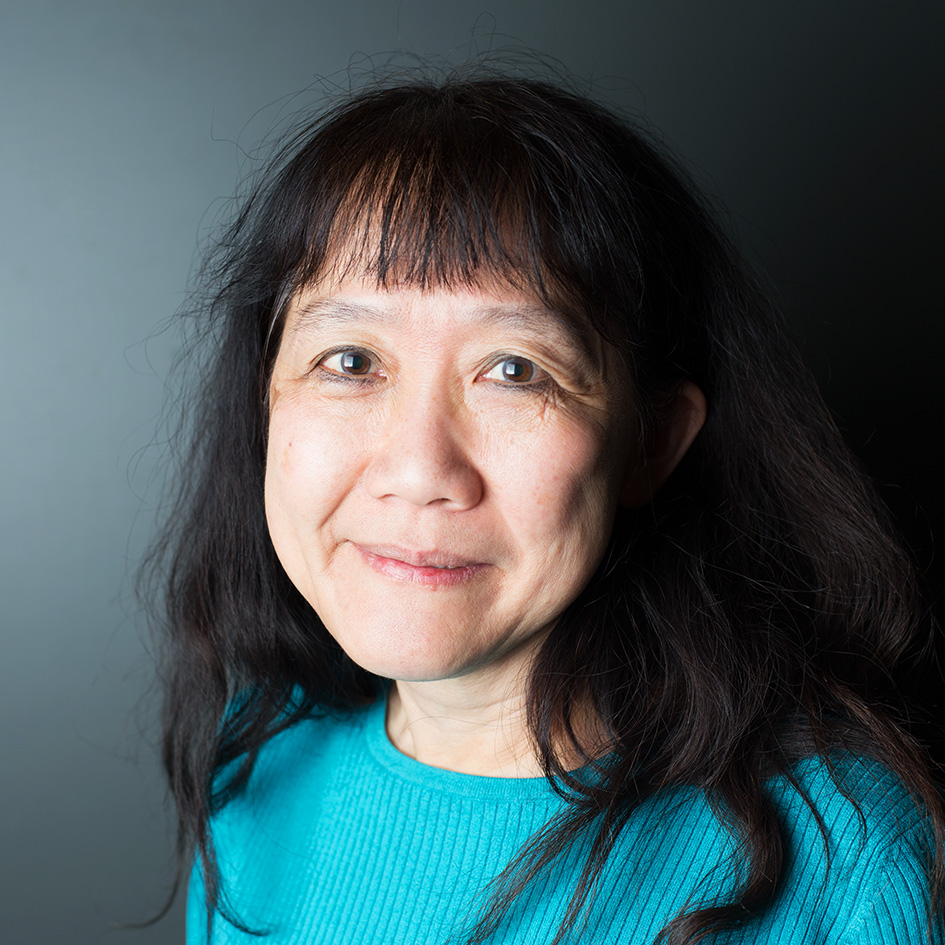 
Biography: Shih-Chii Liu co-leads the Sensors group together with Tobi Delbruck at the Institute of Neuroinformatics, University of Zurich and ETH Zurich. She studied electrical engineering as an undergraduate and received the Ph.D. degree in the Computation and Neural Systems program from the California Institute of Technology.
She worked at various companies including Gould American Microsystems, LSI Logic, and Rockwell International Research Labs. Her research interests include neuromorphic auditory sensors, event-driven VLSI bio-inspired processing circuits, deep networks, and algorithms. 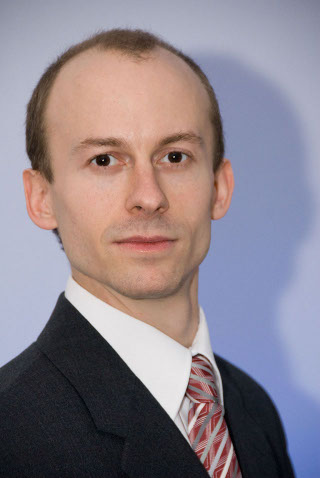 
Biography: Prof. Dr. Roman Obermaisser is full professor at the Division for Embedded Systems at University of Siegen in Germany. He has studied computer sciences at Vienna University of Technology and received the MasterÂs degree in 2001. In February 2004, Roman Obermaisser has finished his doctoral studies in Computer Science with Prof. Hermann Kopetz at Vienna University of Technology as research advisor. In July 2009, Roman Obermaisser has received the habilitation (ÂVenia docendiÂ) certificate for Technical Computer Science. His research work focuses on system architectures for distributed embedded real-time systems. He is the author of numerous conference and journal publications. He also wrote books on cross-domain system architectures for embedded systems, event-triggered and time-triggered control paradigms and time-triggered communication protocols. He has also participated in several EU research projects (e.g. DECOS, NextTTA, universAAL, SAFEPOWER) and national projects. He was the coordinator of the European research projects GENESYS and ACROSS. At present Roman Obermaisser coordinates the European research project DREAMS that will establish a mixed-criticality architecture for networked multi-core chips. 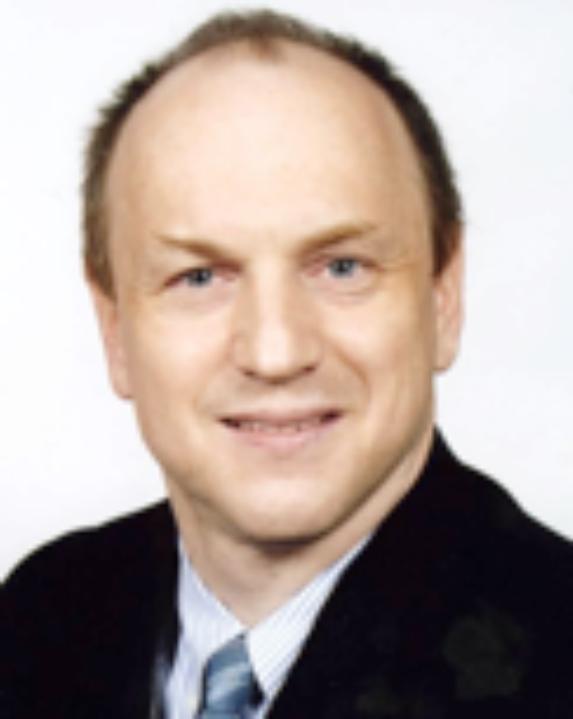 Keynote at EBCCSP:
It is Time to use Time (for Digital RF Clock Generation)


Abstract: Unlike today when “digital turns into analog” and “analog turns into digital”, back in the late 1990s, the separation between analog and digital was unmistakable and vast. The design techniques, automation flow (or the lack of it), or even the way of designers’ thinking were simply incompatible. Probably the only major area that was blurring these boundaries was a read channel for magnetic recording in hard disk drives. It employed precise continuous-time filtering combined with ultra-high speed discrete time analog signal processing plus sophisticated digital processing. Having been fully immersed in that way of thinking and then moving to an RF group within Texas Instruments has produced an eye-opening experience. The read channel was sampling at 750MS/s and GSM then was only 900MHz so the CMOS technology was becoming fast enough. Why not exploit the digital and sampling techniques to directly digitize the RF signal? Of course doing so blindly would burn too much power to make it practical but why not exploit another idea of magnetic recording: time-domain information? The information has traditionally been encoded as voltage (or sometimes current), but why not use time? This immediately led to the idea of time-to-digital converters (TDC) to solve the pesky problem of phase error filtering in PLLs. When a digitally controlled oscillator (DCO) was added to it, the resulting ADPLL is just the history.

Speaker: R. Bogdan Staszewski received BSEE (summa cum laude), MSEE and PhD from University of Texas at Dallas, USA, in 1991, 1992 and 2002, respectively. From 1991 to 1995 he was with Alcatel in Richardson, Texas. He joined Texas Instruments in Dallas, Texas in 1995. In 1999 he co-started a Digital RF Processor (DRP) group in TI with a mission to invent new digitally intensive approaches to traditional RF functions. Dr. Staszewski served as a CTO of the DRP group between 2007 and 2009. In July 2009 he joined Delft University of Technology in the Netherlands where he is currently a part-time Full Professor. Since Sept. 2014 he is a Professor at University College Dublin (UCD) in Ireland. He has co-authored two books, four book chapters, 200 journal and conference publications, and holds 150 issued US patents. His research interests include nanoscale CMOS architectures and circuits for frequency synthesizers, transmitters and receivers. He is an IEEE Fellow and a recipient of IEEE Circuits and Systems Industrial Pioneer Award (http://ieee-cas.org/about/awards/industrial-pioneer-award). 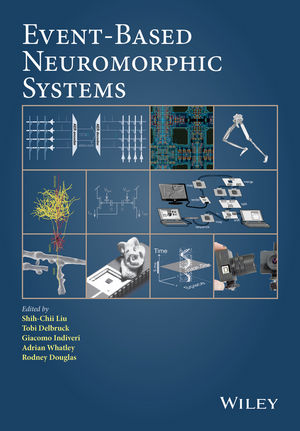 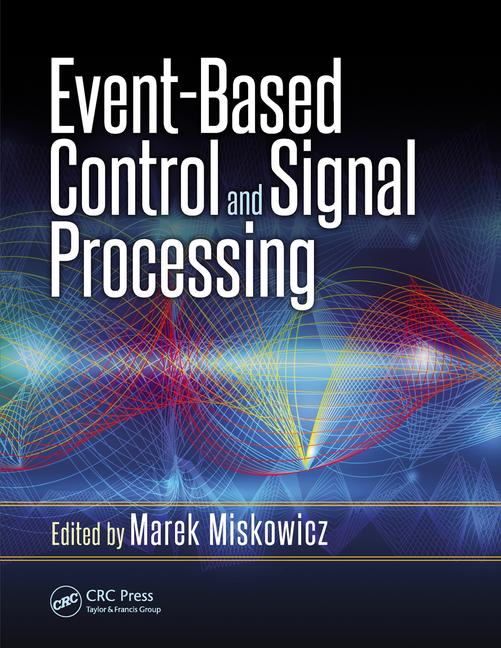 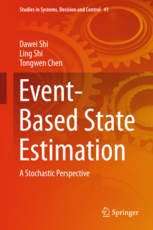